How Japan Airlines Transformed Communication in the Aviation Industry 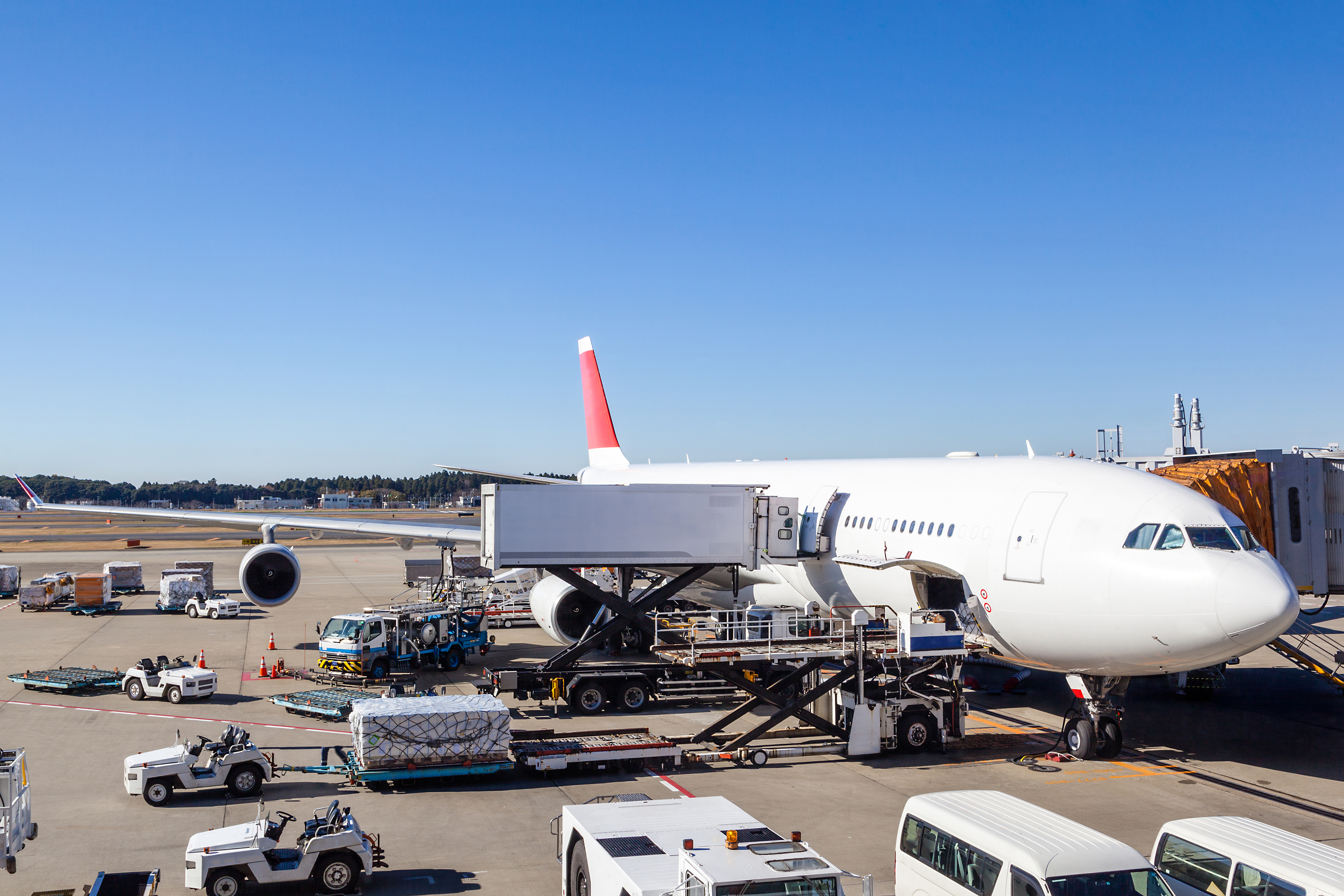 The Aircraft Maintenance Team at Japan Airlines needs to communicate across the team both during aircraft maintenance times and also during the time between arrival and departure of the aircrafts. It’s critical that the team can exchange information; even among the loud aircraft engines. Before implementing a new Push-to-Talk solution, the team used walkie talkies. They were big, heavy and cumbersome to carry around while on the job, not to mention, the battery life was so poor that recharging of the devices had to be orchestrated between worker shifts. This wouldn’t always happen, resulting in some workers not being equipped with a device at all times, making communication sometimes impossible and decreasing productivity. These old walkie talkies also had wired accessories which weren’t conducive to working in and around the aircraft as they often got tangled.

Benefits of a Push-to-Talk over LTE (PTT) Solution

Not only did the AINA Wireless Voice Responder provide a Bluetooth Remote Speaker Microphone that eliminates the risk of tangled wires it also has excellent noise cancellation, volume output and audibility functionality which makes communication easy, even in noisy environments, like being surrounded by loud aircraft engines. The integration of additional functionality between phone and accessory makes the solution highly adaptable to different situations and use cases and the equipment weight that every worker was required to carry was reduced by about 500g (1lbs). Best of all, compared to the old walkie talkies, Japan Airlines was able to impact their bottom line and decrease costs per worker by a few thousand yen, just by switching over to AINA’s Wireless Voice Responders.

Prior to implementing AINA’s PTT solution, some field workers were concerned that the communication quality would suffer when moving away from walkie talkies to a Push-to-Talk application. Japan Airlines did extensive field testing with their maintenance workers to instill trust and confidence in AINA’s solution, prior to rollout. After using the solution for a while, there were ideas brought forward by both the workers and management on how communication could be further improved. When asked about development support from AINA and their PTT application partner Aldio, Japan Airlines claimed that they “really liked the cooperation with our partners and how they reacted quickly to our suggestions and wishes.”

Want to learn more about how AINA Wireless could make Communication Safe and Simple for your organization?

This entry was posted in Customer Use Cases