Replacing LMRs – Are we there yet? 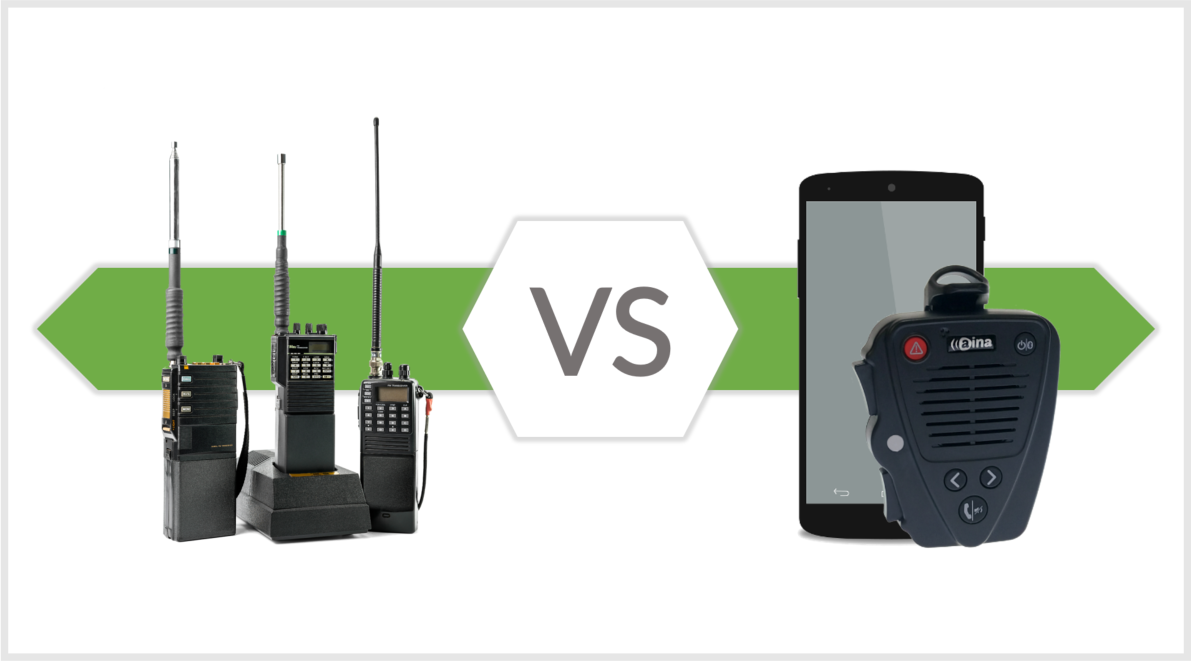 With over 100 million push-to-talk (PTT) apps installed worldwide, one may think the days of land-mobile-radios (LMRs) are numbered. Yet at the same time radios are still widely used, and some Tetra networks and other radio systems are being renewed. That could make the tech observer wonder why that may be. Speaking to industry experts on the LMR side of the world, the answer is: “Walkie-talkies are cheap. They are proven. They are reliable.” Asking the same group how they feel about PTT over long-term evolution (LTE)/internet protocol (IP), the answer comes promptly: “The technology doesn’t seem to be there just yet.”

Radio networks are only cheap when you ignore the millions that they cost to build and maintain, and only consider their monthly usage costs. In the UK, for example, after the 2012 Olympic Games countless used radios came into circulation as they were given away almost for free, at a usage cost of £12 (~€14) per month. Even though this is twice as much as a most PTT apps cost, there is the undeniable advantage that when a radio is turned on, it works instantly. You may argue that you already have a phone to begin with, and mobile networks don’t have to be built for any special group, but there are still Bluetooth menus to navigate, devices to be paired and application settings to adjust. These are many steps to take for the majority of non-technically skilled end users.

The reason for walkie-talkie users to stick with the old school technology is that it simply works. Voice communication may be enough for them, and they may not need all the versatility that smart push-to-talk has to offer, including geolocation, recording and storing messages, and unlimited reach.

As simple as a radio

To gain a larger market share in replacing LMRs with PTT client/server solutions, the integrated solution has to become more user friendly – as simple as a radio. A customer who buys a radio turns it on and goes off to his job – this is what the combination of PTT apps together with rugged accessories have to feel like. When the end users have the same or a better experience than before, the new solution will be a success.

Moving towards making modern PTT technology more user friendly, AINA Wireless will begin to add near-field communication tags to its products that will allow touch pairing. Following AINA’s communication protocol, any software developer will be able to integrate AINA’s button functions directly with their software client, and automate the PTT button handshake with their push-to-talk application. In simple terms, this means that the user will be able to take their smartphone in one hand and their AINA remote speaker-microphone in the other, and as soon as both devices touch, the user will only have to confirm the pairing request with one click. This way, the pairing and connection process will be significantly simplified.

Even though the affordability of radios is certainly debatable, they are simple devices to use. However, if makers of PTT client and server software, such as hardware manufacturers like AINA Wireless, are able to smooth the user’s experience to the same simplicity as radios, the legacy systems will lose one of their last sales arguments.

The future of radios 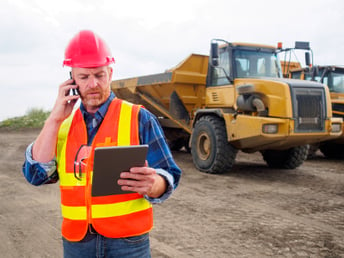 The far larger growth expectation in the coming two years lies in the internet of things and integrated enterprise solutions. Whether it is concrete production, deep mining, maritime operations, remote maintenance services or fleet management, most industries have begun to include software solutions to add more safety and more efficiency to their work. When any software application that runs on mobile phones and tablets has to connect to an LTE or Wi-Fi network to send and receive data, why not just add voice to it as well? Some of the major PTT app developers, like e.g. Zello offer software development kits for a simple integration of their walkie-talkie-style app into any software, and the internet is full of open source codes on how to develop your own PTT app.

The market for small and medium-sized enterprises represents a significant growth potential. SMEs are quicker in making purchase decisions, often using any available software to work more efficiently, yet investments into radio systems are usually out of the question. Why add radio to an existing Wi-Fi network or add a two-way radio to the smartphone or tablets already in use? Likewise, if these businesses have radios and data-driven software in use already, they will be more willing to drop the old school technology as soon as they have the opportunity. It’s a no-brainer, and you don’t have to be an incredible salesperson to make that sale. A large growth for push-to-talk over IP/LTE will come in the near term from companies that are looking to add PTT to an existing software environment. In addition, interoperability between LMR and PTT apps accelerates the growth. Many app developers over Radio over IP (RoIP) gateways, like the one by ESChat. All of this will affect the legacy of legacy systems.

It can be summarised that there will be a period of time in which IP-based push-to-talk and walkie-talkie radios will co-exist. This is due to the fact that PTT apps will grow a lot into new markets before replacing LMRs. However, with every improvement of the new voice technology in terms of safety and usability, the dinosaurs will experience their irreversible climate change. This is simply because their only sales arguments and technical concerns will be made obsolete one at a time.